Why do we carry out our main activity
in Cambodia?

Cambodia is a country very affected by the serious consequences of more than 30 years of war. From 1975 to 1979 one of the greatest genocides suffered by the dictator Pol Pot, where a third of the population died. All this sparked a war with Vietnamese that lasted until 1991.

Millions of antipersonnel mines and cluster bombs remain underground, millions of people survive on less than $ 1 a day, and miles of disability (1 in 230);

also, only 50% of Cambodians have access to primary education and 40% to basic health services.

However, there are many efforts that numerous NGOs such as SAUCE are making to help a population made up mostly of children and young people (50% are under the age of 18), who are fighting tirelessly to conquer their own rights and liberties. 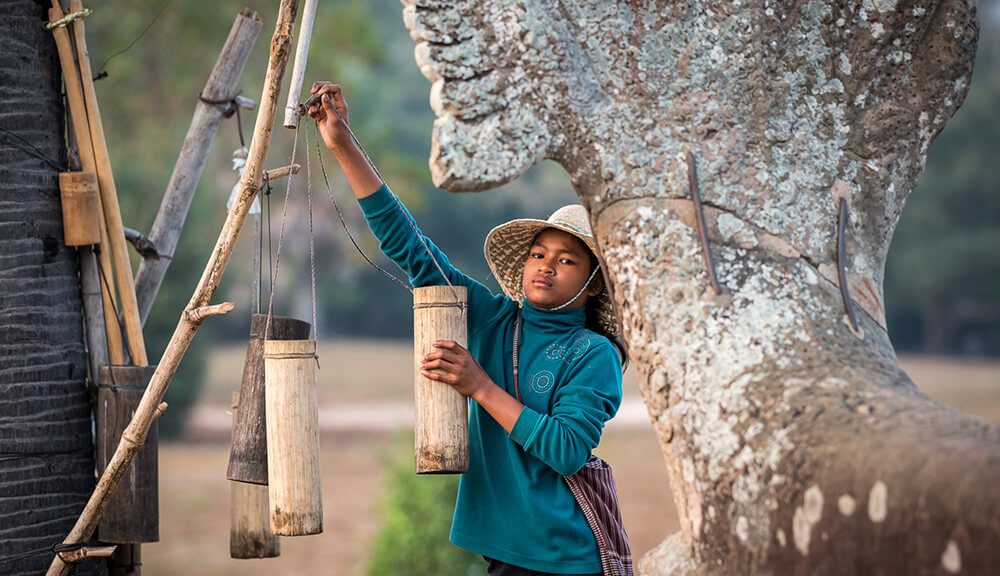 Where do we invest your money?